Just one week left till WWDC 2017! I am expecting much more power given to developers in SiriKit and a couple of surprises. I guess you are waiting for some new APIs too 😬.

The new Apple developer season is not only about APIs, OSes but also about Swift update. Swift 4 is coming. There are no big breaking changes, backwards compatibility will be ensured. Some neat things there. Ole Begemann has created a neat playground with all news.

private gets boost in Swift 4

Among all new features, one thing came particularly to my interest - visibility of private declaration in extensions in the same file (SE-0169).

About a year ago, in Issue #22 we have discussed, and complained a bit about the new fileprivate. As much as splitting implementation to extensions is considered a good practice, fileprivate was initially intended to be used rarely. In reality it was used a lot. We’ve had to update our code in around 200 places 😅.

private in Swift 3 vs. Swift 4

Take a look at this sample code:

This code is invalid in Swift 3 as items is not accessible in extension. In Swift 3 items would require fileprivate However in Swift 4 this will be valid.

So what happens with fileprivate now?

It will stay, but will be used as intended - rarely. Take a look at the following example: 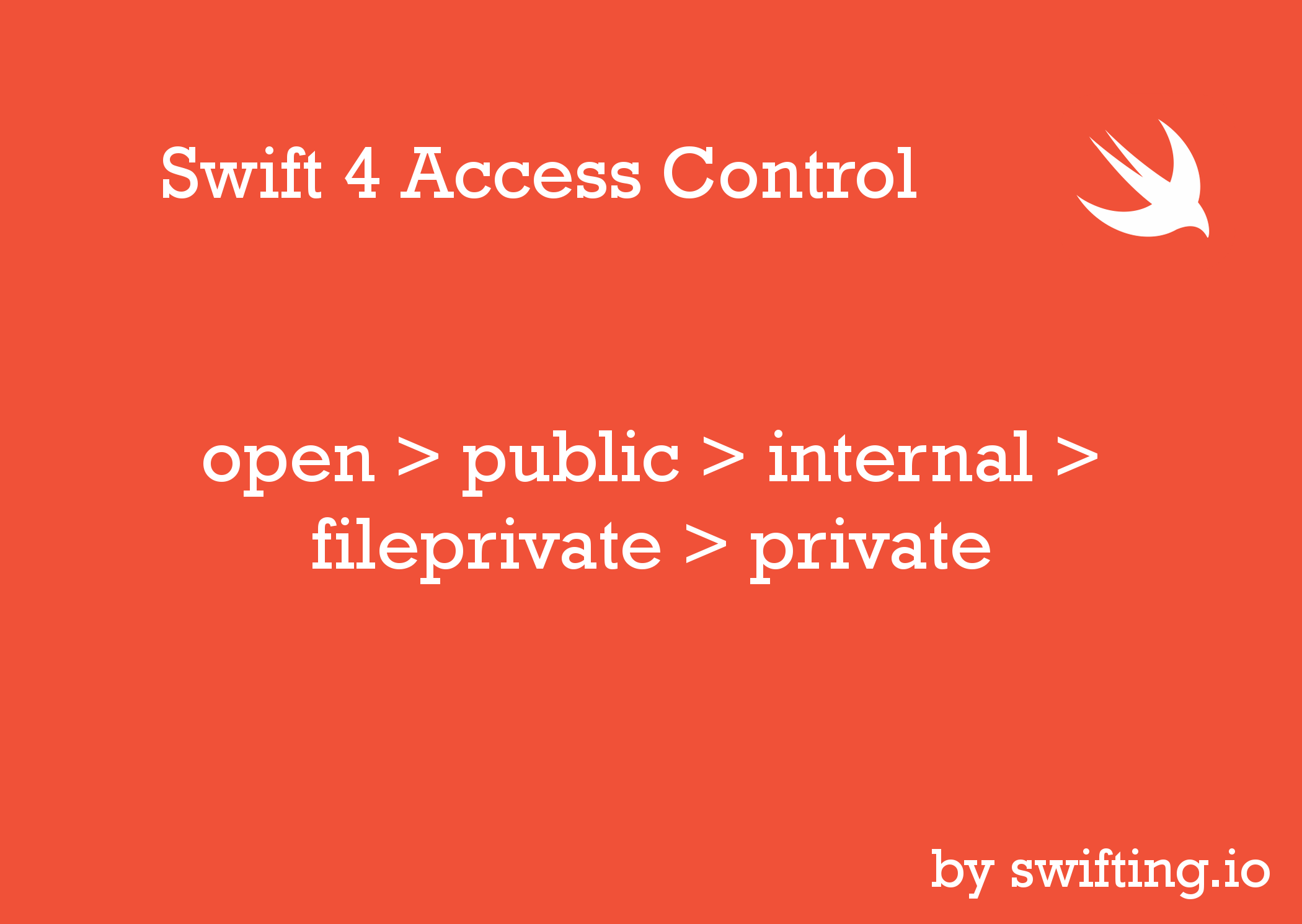 If SE-0169 makes it, fileprivate will have less prominent role. Luckily your Swift 3 code will continue to work, as fileprivate is now just a bit less restrictive than private. For me, in practice this means I will probably forget about fileprivate existence.