Have you ever had a chance to use some audio frameworks in your mobile application project in purpose of signal processing, audio streaming or spectrum analyzing? I have to say that I haven’t… but I’m quite interested in music. This is the reason why I wanted to explore audio functionality on iOS devices and make first step with digital audio. During exploring the internet I found some interesting library: AudioKit, it seemed to me quite powerful and advanced, that’s why I wanted to take a look on it.

Have you ever had a chance to use audio frameworks in your mobile application project for the purpose of signal processing, audio streaming or spectrum analysis? I have to say that I haven’t… but I’m quite interested in music. This is the reason why I wanted to explore audio functionality on iOS devices and make first step with digital audio. During my exploration of the Internet I have found an interesting library: AudioKit. It seemed quite powerful and advanced, that’s why I wanted to take a look on it.

What is AudioKit and how to start learning?

AudioKit is an audio synthesis, processing, and analysis platform for OS X, iOS, and tvOS that offers:

How to start learning? My suggestion is to just download playgrounds from here and explore examples:

Two and a half years ago I started playing the violin from scratch. For me there was a lot of new things related to music such as:

Now I can say that more or less I know these terms. But what I would like to do in the near future is to learn more about audio processing in digital perspective. It would be great if I could connect my two passions - programming and music!:)

Today, by making first step in connecting these two, let’s start with some basic terms in sound synthesis area.

Sound synthesis is the electronic production of sounds—starting from their basic properties, such as sine tones and other simple waves. In a synthesizer, the task of pitch generation falls to a component known as an oscillator. Going further… the pitch is a musical sound that has a steady and measurable frequency.

Digital Music couldn’t exist without the Fourier Transform. What this transformation does is just converting our signal from the time domain to the frequency domain:

How AudioKit deals with it?

And the result plot is: 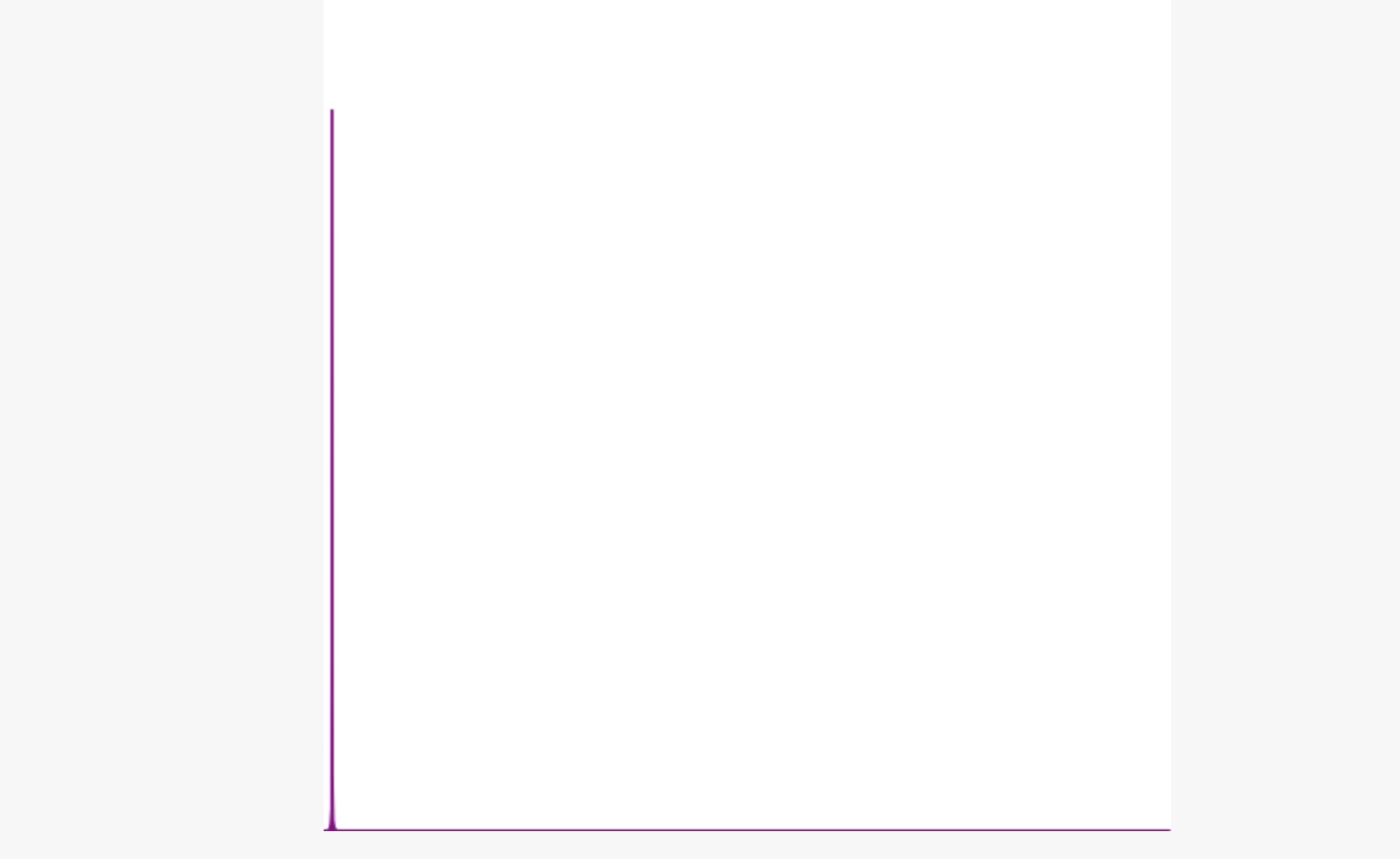 By the way: Have you ever thought how Shazam app works? …Yes, FFT is the answer! if you want to know more I recommend visiting this site.

Notes represent the relative duration and pitch of a sound (♪, ♫):

Do you want to know more? Visit this page.

An octave is an interval between one musical pitch and another that doubles its frequency. Thus the international standard pitch A vibrates at 440 Hz, the octave above this A vibrates at 880 Hz, while the octave below it vibrates at 220 Hz.

What are strange numbers in previous section? MIDI will explain everything:

MIDI is a protocol designed for recording and playing back music on digital synthesizers. Ok, so how to translate MIDI format into real notes (C, D, E…?), let’s look on below table:

Tempo tells you how fast or slow a piece is intended to be played, and often is shown at the top of a piece of music sheet. A tempo of, say 60 BPM (beats per minute) would mean you’d play 60 of the signified notes every minute or a single note every second.

Tuning is the process of adjusting the pitch of one or many tones from musical instruments until they form a desired arrangement.

A metronome is a practice tool that produces a steady pulse (or beat) to help musicians play rhythms accurately (settable in beats per minute: bpm). AudioKit has very easy interface to create this kind of things, let’s look on code below:

In that way we just created metronome with 60 bpm.

AudioKit offers a lot of regarding audio analysis, but I would like to show you, just for fun, a few examples of library usage:

Reverb, is created when a sound or signal is reflected causing a large number of reflections to build up and then decay as the sound is absorbed by the surfaces of objects in the space. It’s just a few lines with AudioKit to create reverb effect programmatically:

In its simplest form an audio mixer combines several incoming signals into a single output signal:

I hope to read your comments about your music experience on iOS platform! From my side: I’m still learning…, so for sure in the nearly future I will share with you my new experiences from music-programming world!:)